– Every six days, a woman loses her life to domestic violence.

– Violence against women is costly for both governments and homes. It takes $ 7.4 billion dollars to  deal with spousal violence and its impact on children and families.

– Half of Canadian women experience some form of abuse or violence against them starting at the age of 16.

– It has also been noted that 67% of Canadians have known at least one woman who has experienced violence at home or outside.

– There are also cases of Canadian women and children sleeping in shelters because they do not feel safe at home.

As a societal problem, it runs deep into how the government continues to look at the problem of how gender-based violence is understood in policy. There is not enough action taken by authorities to prevent abuse. As such, Closet Feminist collaborates with the government to promote safe spaces for women and girls to live in. 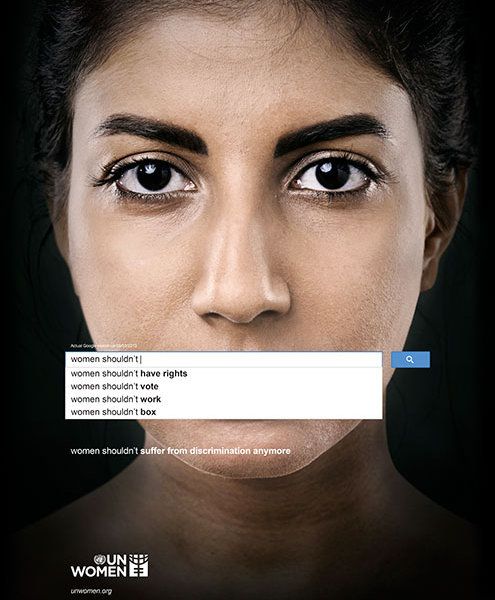